I just can’t thank you all enough for all your messages of encouragement, sympathy, and advice. And a big thank you for purchasing Sketches for Mannie. With all of your help, Mannie’s vet bill is covered! Yay!

In fact, you’re so generous that currently there is nearly $100 leftover to donate to the animal hospital! Blog reader Rebecca wrote to me yesterday and mentioned that when a stray puppy in their care needed emergency surgery, they reached out to the online community and received more than enough money to cover the puppy’s medical care. They then returned to the animal hospital and “paid it forward” by leaving money for the care of another animal in need. I thought it was brilliant! So, the $100–and any more that comes in from Sketches for Mannie–will be left with the wonderful people at the animal hospital who helped Mannie in order to help another little kitty in the future..

Hopefully it will help another pet owner who is faced with a stressful and worrisome situation. I’m so happy we can help another family out, too. :)

I’ll leave Sketches for Mannie up indefinitely. Any more funds generated from it will go toward the animal hospital. I’ll wait a couple weeks until sales slow down before I give the money to the animal hospital, and I’ll be sure to give you all an update on the final total. :)

Mannie came home last night and was quite a different kitty! As I mentioned previously, he’s been sort of off for about a month. Last night he was acting like his old self. Wanting to play with string, meowing up a storm, and following me from room to room. So happy to see him acting so much better! I think the UTI and the blockage just took all the energy out of him and now that he’s feeling a bit better, he’s just so happy.

Once again, saying thank you is just not enough! You guys have been amazing! It’s so wonderful to know that Mannie has touched lives even beyond me and my family. :)

I’ll leave you with a photo from last night. For the last couple of weeks Mannie wouldn’t even sleep on my bed at night, which was really strange because he’s always done that. After coming back from the vet, he’s back where we should be. And I’m happy to report that after I fed him this morning and he had a little snack, he returned to me bed for a snooze. :) 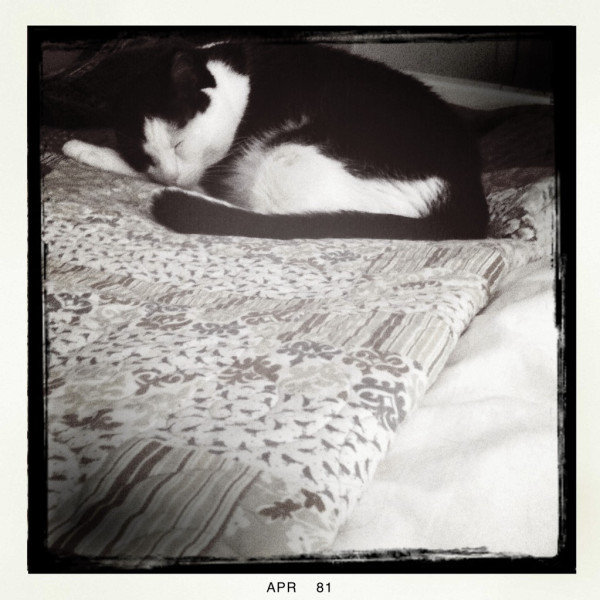 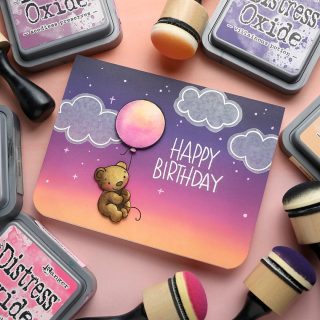 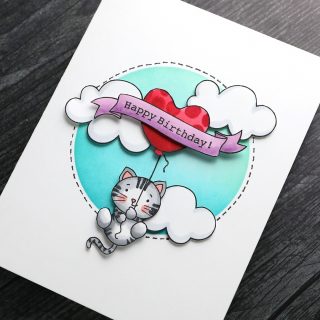 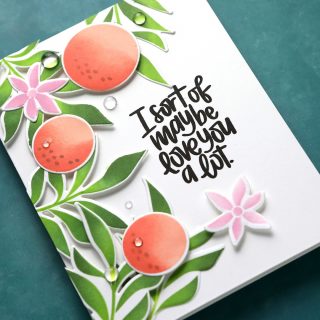 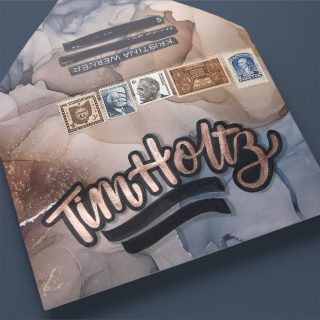 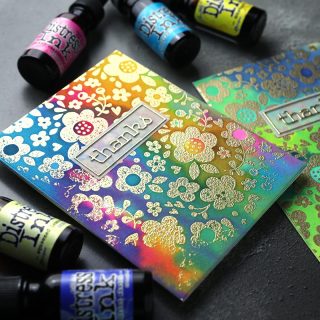 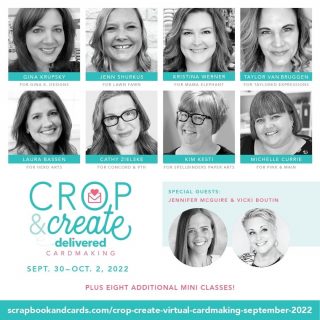 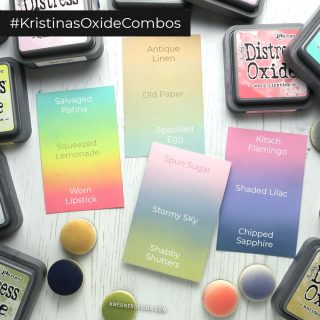