Well, I’m back from Virginia! It was a great trip and one that I’ll remember for a long time. It was awesome to hang out with my aunt and uncle. They live in Arizona, so I’ve never been able to just be around them for an extended period of time.

This week was a whirlwind of catching up at work (not entirely caught up, actually), and trying to find time to sit down and do some paper crafting. I put through my demonstrator pre-order of the new SU! product coming out in December and received in Monday night and didn’t have a change to even touch it until Friday. Isn’t that awful?! The paper and stamps were just sitting on my drawing table, screaming at me, “COME PLAY WITH US!!!” and I couldn’t until four days later.

Anyhow, once I broke them out, I went on a bit of a frenzy and made lots of things. Here we go… (see next post for the starbook). 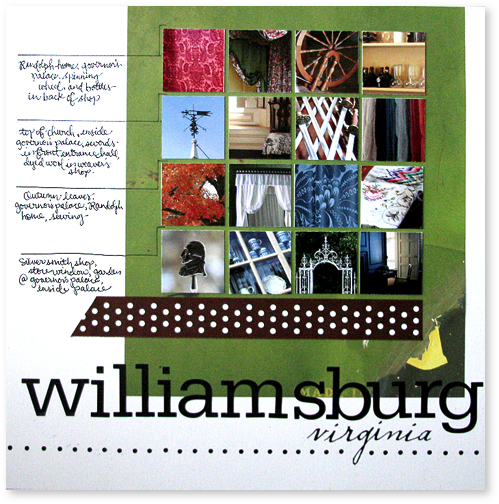 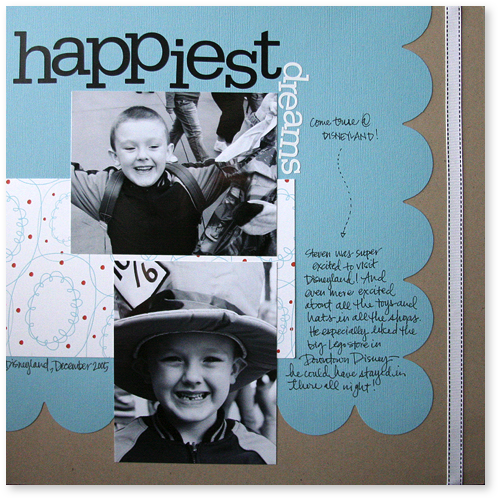 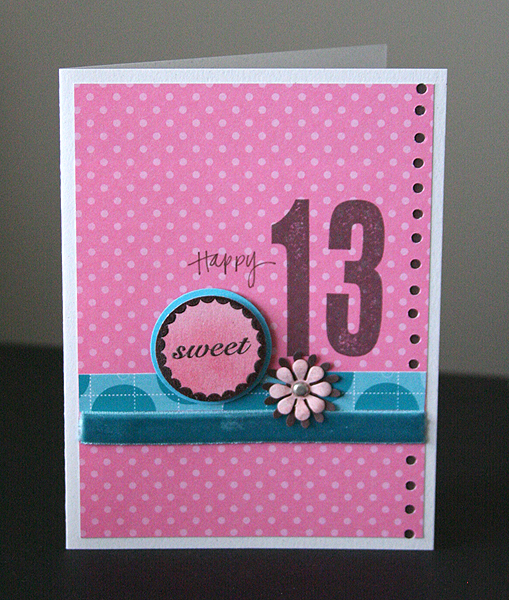 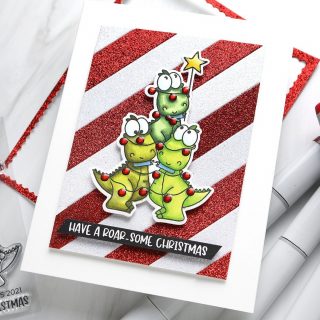 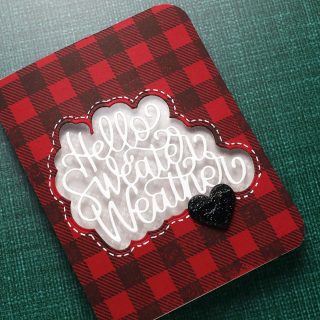 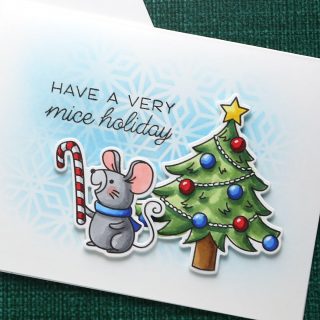 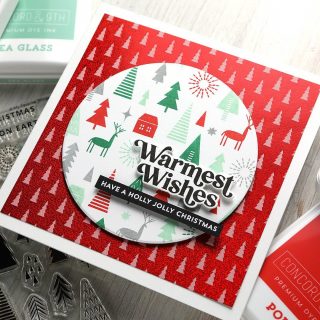 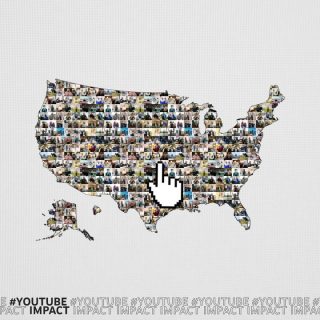 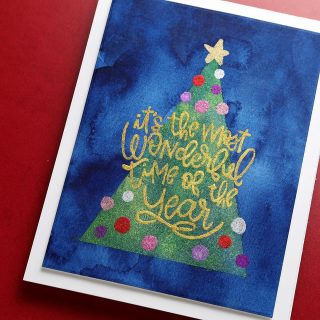 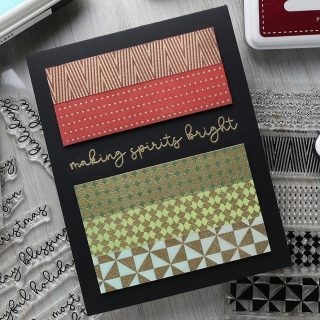