Hello, all! My oldest nephew Steven graduates from high school this week. Man, where did the time go! I needed a card for him and I thought customizing the crowd of cats in Mama Elephant’s The Cat’s Meow stamp set would be ideal. I paired it with the Celebration Balloons stamps and dies. 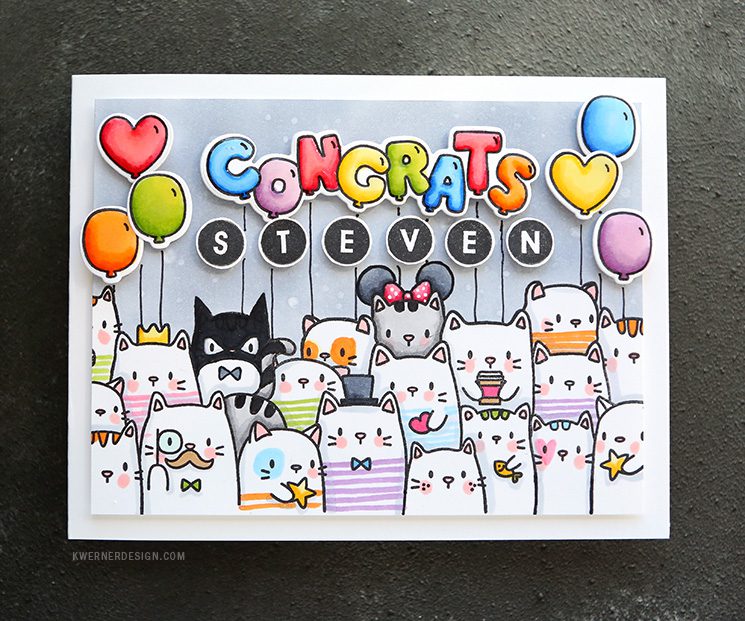 Because Steven LOVES Batman, I altered one of the cats to be wearing a Batman mask. 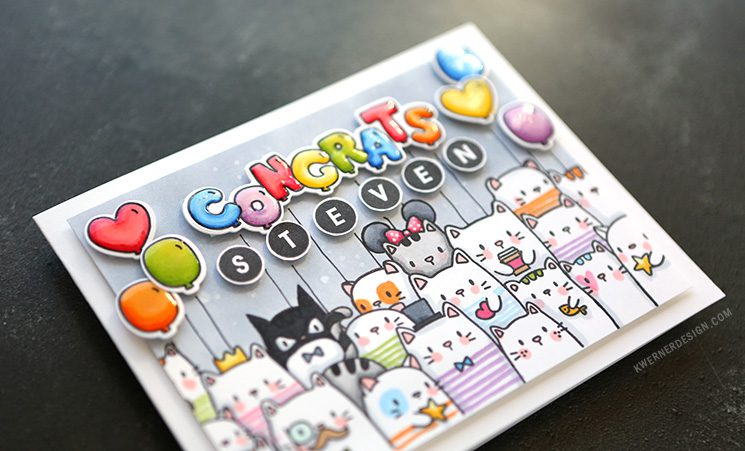 Then I added Minnie Mouse ears to another cat because Steven’s 3-year-old little sister Lexi loves Minnie (or as she says, “Mimi”). I also made sure to add my two gray kitties Sophie and Daphne, plus a colorful cat with a pink star on its face to represent Steven’s girlfriend who loves makeup and has had many different colors of hair since I’ve known her. :) 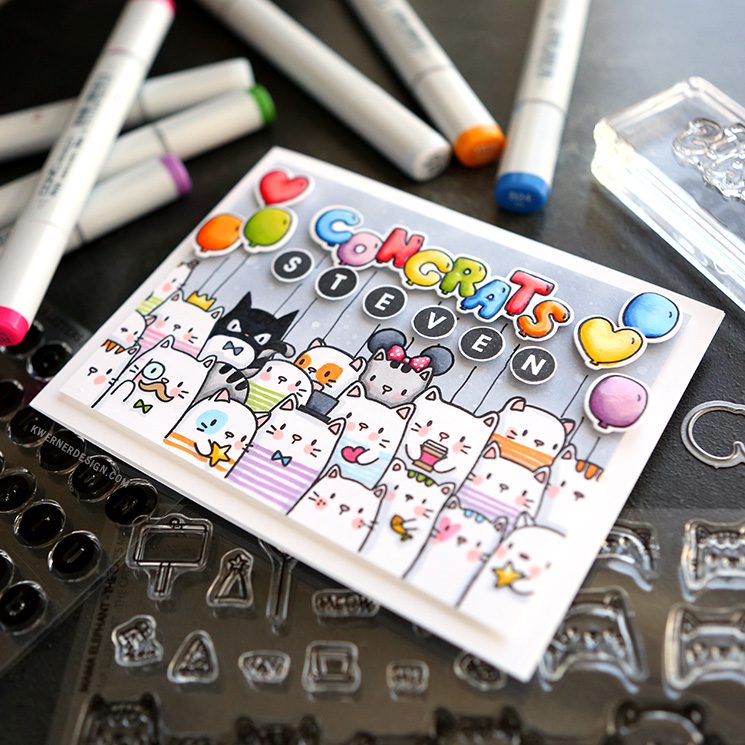 I colored the entire scene using Copic Markers. For specific colors, please watching the video below. The idea for the striped sweaters on the kitties came from Vera.

To finish off the card, I put a thick coat of Ranger Glossy Accents on the balloons.

Can you watercolor with Distress Oxide Inks?

Watercoloring Through a Stencil 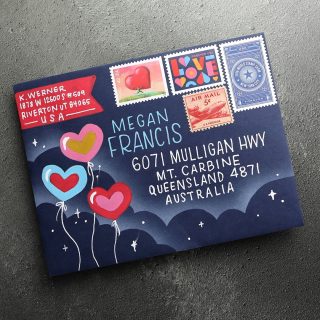 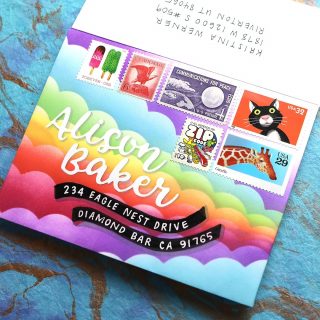 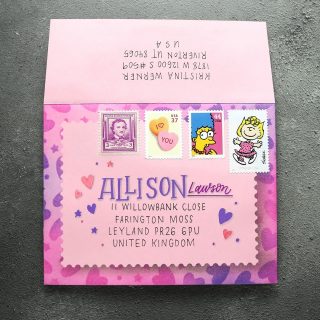 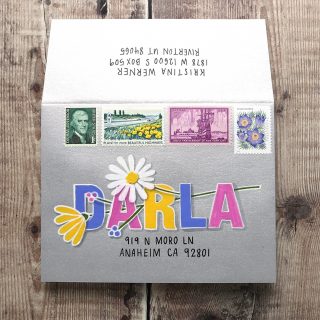 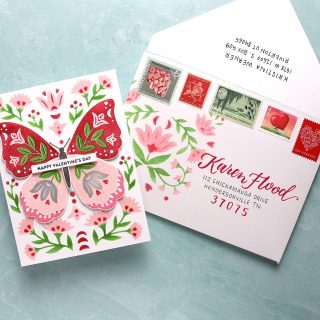 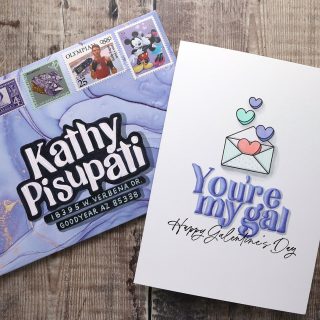 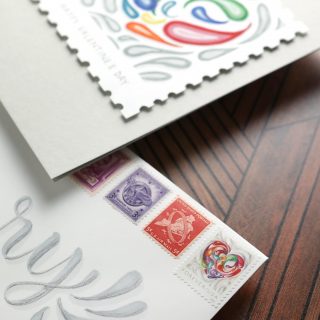