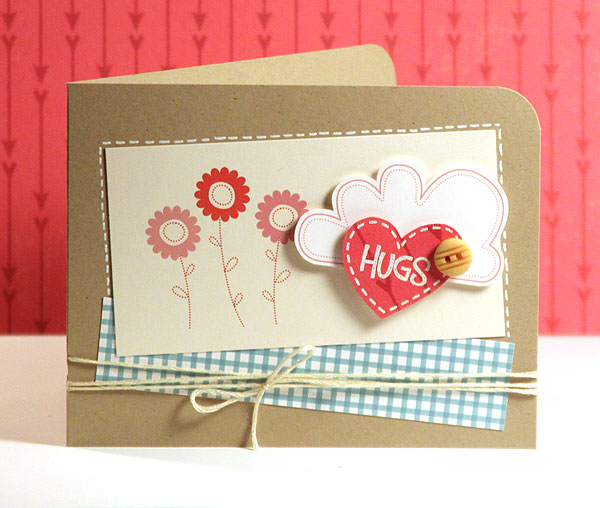 I’m checking in from San Antonio, Texas this morning. :) We arrived early EARLY this morning (barely 6 hours ago). We had quite the adventure getting our rental car and finding our hotel for the night. Apparently, Alamo Rent A Car is remodeling their location at the San Antonio airport. The shuttle dropped us (and about 7 other people) off at the lot and there were no cars. Um… kind of need one. So we waited. And waited.

Finally a couple of the workers brought some cars around. We could tell the workers were not expecting so many people all at once and it was so disorganized because of the remodel. They had no idea what to do with us.

I stood there next to my sister-in-law and mom and eventually approached one of the attendants. “So… none of these cars are the inexpensive standard 4-door I reserved.”

The lady in the booth just said, “Take whatever car you want. Doesn’t matter.”

Really? Okay. We drove out in a fully loaded 2010 Chysler 300. Not bad! However, then we drove around in circles looking for our hotel thanks to a faulty GPS. We eventually found the hotel on our own. :)

For this week’s card, I decided to try out a bit of hybrid cardmaking. Hybrid means that it’s a mix of digital and paper. In this case, I printed out the cloud and flowers (from this kit by Holly Brook Jones) and the blue gingham patterned paper (from a Jen Martakis kit). Then I cut them out and combined it with cardstock, traditional patterned paper from Making Memories, a stamp from Hero Arts, and a button.

Also, in the video, you’ll see how you can use a regular word processing program like Microsoft Word to open and print digital elements.

CHALLENGE: Create a hybrid card. Upload your creation to the Two Peas gallery and select this Finally Friday challenge and your card will appear below on this week’s Finally Friday page.

Finally Friday – Bring on the Happy 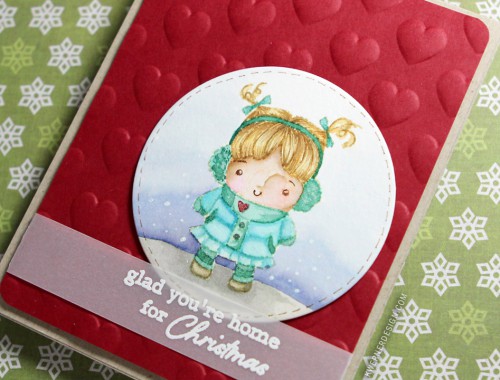 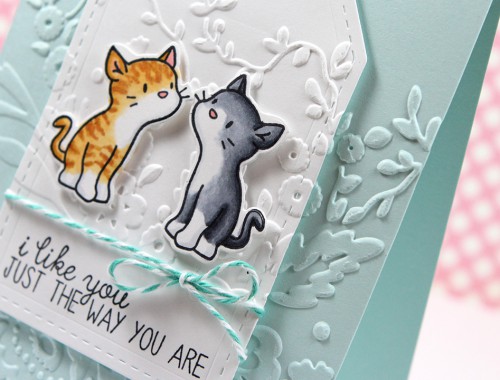 Friday Focus – I Like You Just the Way You Are + GIVEAWAY