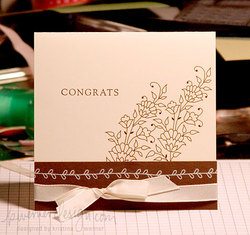 Good morning, all! (Unless, of course you’re in a far away country where it’s evening). :)

This week’s Make a Card Monday came about because I had two packs of American Crafts rubons that I had rarely used. Both had the same designs but one was in brown and the other in white… Hmm… What to make?

I thought to make a card that uses only those two colors. But I substituted Very Vanilla for the white just so that it would soften the contrast just a bit. Even though the rubons were white, it doesn’t really bother me too much.

It looks like a wedding card, huh? That wasn’t what I was aiming for, but it certainly looks like one now. No complaints here, though. A card is a card. :) 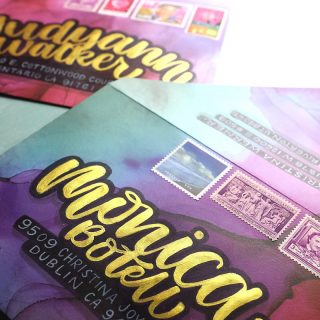 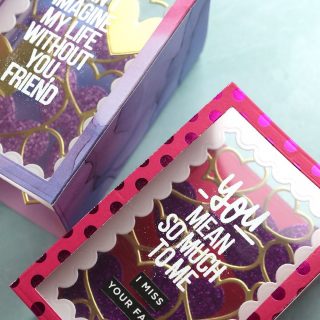 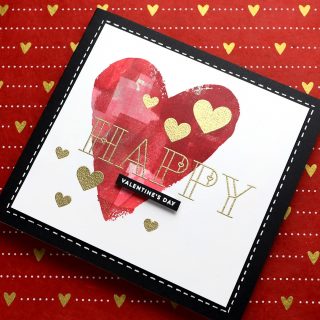 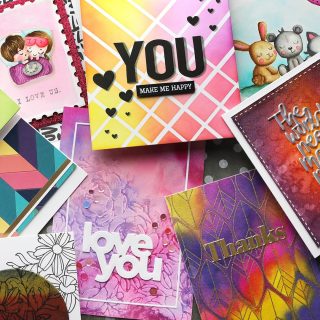 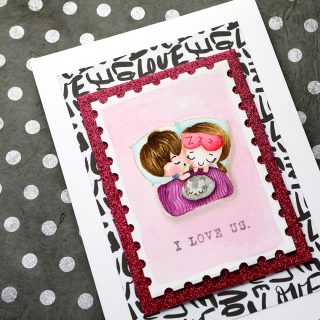 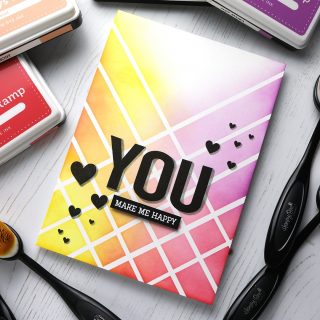 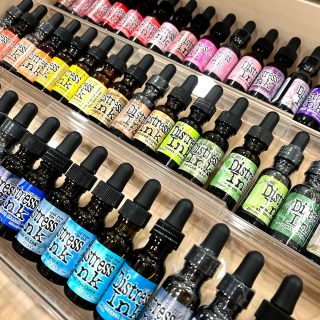 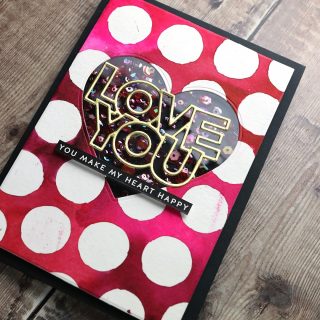 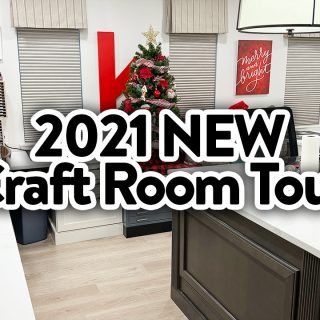