There’s no Make a Card Monday this morning. I’ve been super busy and any free time I’ve whittled away has been spent in front of the TV in a semi-catatonic state or asleep. Twice a year, we have crazy ridiculous deadlines at work that just wipe me out. We’re just now coming down off one of those times. Seriously, I just want to curl up into a little ball and take a 15 hour nap. :)

Anyhow, in lieu of a new video, I thought I’d share some cool stuff I found on the internet recently. :)

Owl Box Webcam – You might remember me posting about the owl box webcam a few weeks ago. Well, now all the little owlets have hatched! And they’re HUGE! There’s barely any room in there for them. :)

Adobe Creative Suite 5 – Yay! Now if only it wasn’t SO expensive to upgrade.

Bloomingdales Tote-ally Green Design Contest – You get to design a tote! I designed one (see it here and don’t forget to vote for it, too! It’s in the top right corner of the screen. See this picture if you’re wondering which one is mine for sure).

DIY Paper Medallions – A fun tutorial on making paper medallions from How About Orange.

The Fantastic Mr. Fox – Such a delightful movie. So good. I would totally recommend it. And I would also suggest buying the Blu-ray/DVD/Digital Copy combo. It’s only $8 more than the DVD only edition from Amazon and you get tons more. :)

Too Faced Neutral Eye Palette – I mentioned this palette in my makeup routine video and I still absolutely LOVE it! Especially for busy days like I’ve had recently. It makes eye makeup a practically brainless process. And the fact that it’s all in one palette is awesome.

BeautyBlender – I mentioned this awesome sponge in my makeup routine video as well, and have since received a lot of emails asking what it was and where to buy it. I’ve only seen it at Sephora.com (only online) or at their website, beautyblender.net. And if you’re going to buy one, I suggest getting the two-pack with cleanser. I bought my first set like that a year ago, and because you can wash the sponge and reuse it for quite some time, I’ve only just recently had to buy another set. But this time I bought the sponges without the cleanser. I still had lots of cleanser leftover. :) 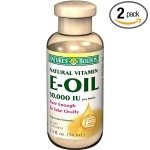 Vitamin E Oil – I use this oil a lot in the winter at night after washing my face. After I wash and moisturize, I just put a bit of this on (you’ll look like a hot mess with an oily face, but it’s worth it) and then go to bed. The oil absorbs while I sleep. :) Even though it’s warming up a bit (please, Spring, come more quickly!) I’m still using it quite a bit. However, Mannie likes to rub up against me after I have it on my face and then he walks away at it looks like I’m growing weird facial hair. LOL! His fur sticks to it something fierce.

That’s it! Have a wonderful Monday! :)

Finally Friday – Thinking of You 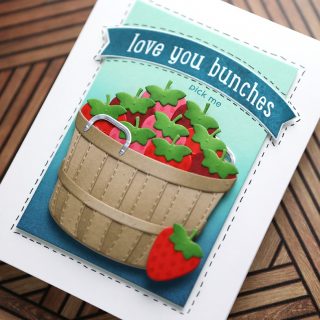 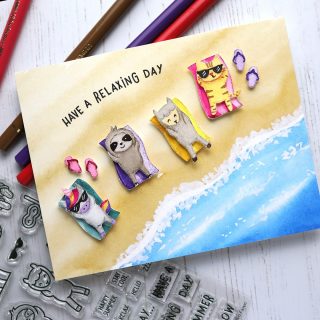 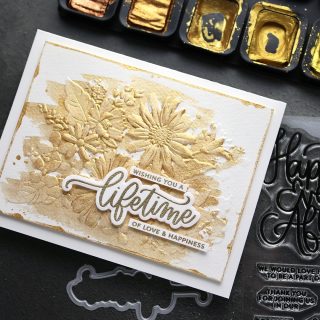 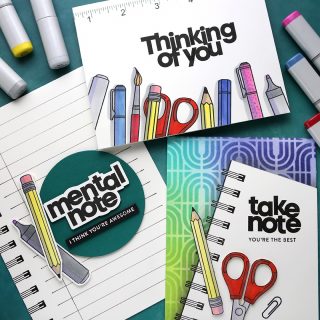 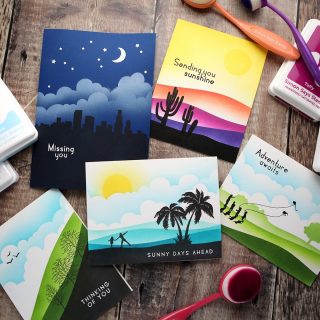 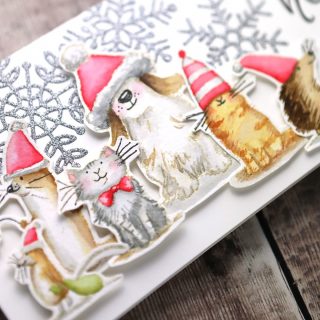 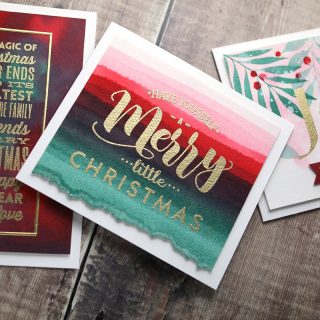 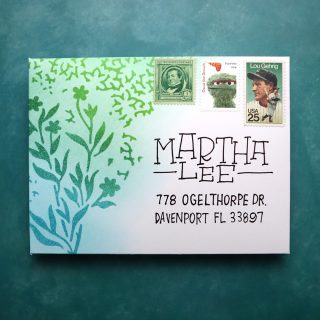 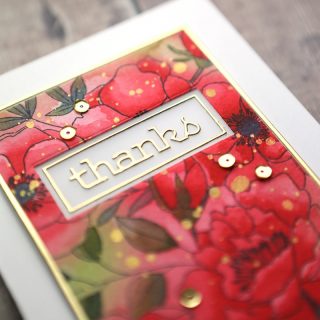