The Holiday Card Series is only…

1 week away! AHHH!!! I’m seriously behind this year. But no worries. Things are back on track. I spent the entire weekend filming and editing videos. Craziness! Speaking of… 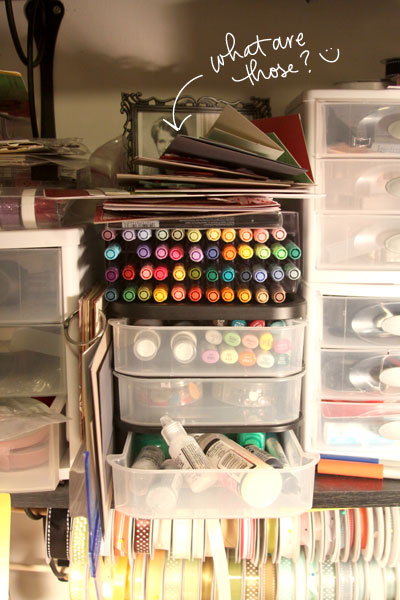 What’s that stack of… dare I say… cards? On top of my markers? :) That’s where I’m keeping my oh-so-professional (ha!) stack of cards for the Holiday Card Series 2010. After I photograph them, they sort of make there way up there. The stack is getting higher and higher, though. In fact, the most recent ones aren’t in the stack yet. I’ll have to move it soon. :)

Anyhow, in preparation for the series, there isn’t a MACM video today. But considering we’re on the cusp of 25 videos straight, I didn’t think ya’ll would mind. So have a lovely Monday and I’ll catch you guys tomorrow for another digital layout video from BG.

Yep, groove is definitely back! 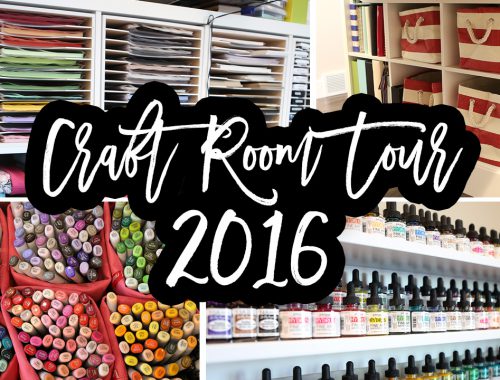